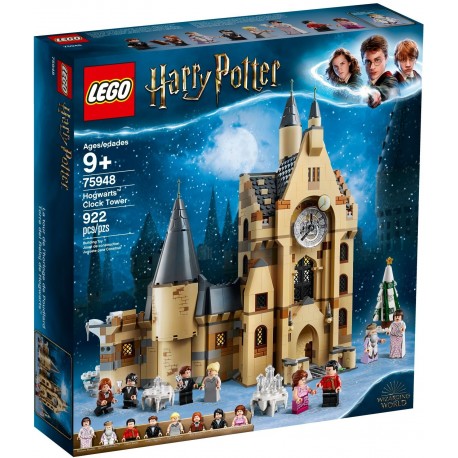 Transport fans of Harry Potter LEGO sets aged 9 and over to a magical world inside the Hogwarts Castle Clock Tower.

With eight minifigures and iconic locations from Harry Potter and the Prisoner of Azkaban and Harry Potter and the Goblet of Fire, kids will immerse themselves in a world of imaginative play. Whether visiting Dumbledore’s office or attending a Defence Against the Dark Arts lesson, traveling through time by resetting the tower clock or unwinding at the Yule Ball by operating the moving dance function. Once they enter the Hogwarts Clock Tower, they’ll never want to leave.